Audio (not) playing in Android app 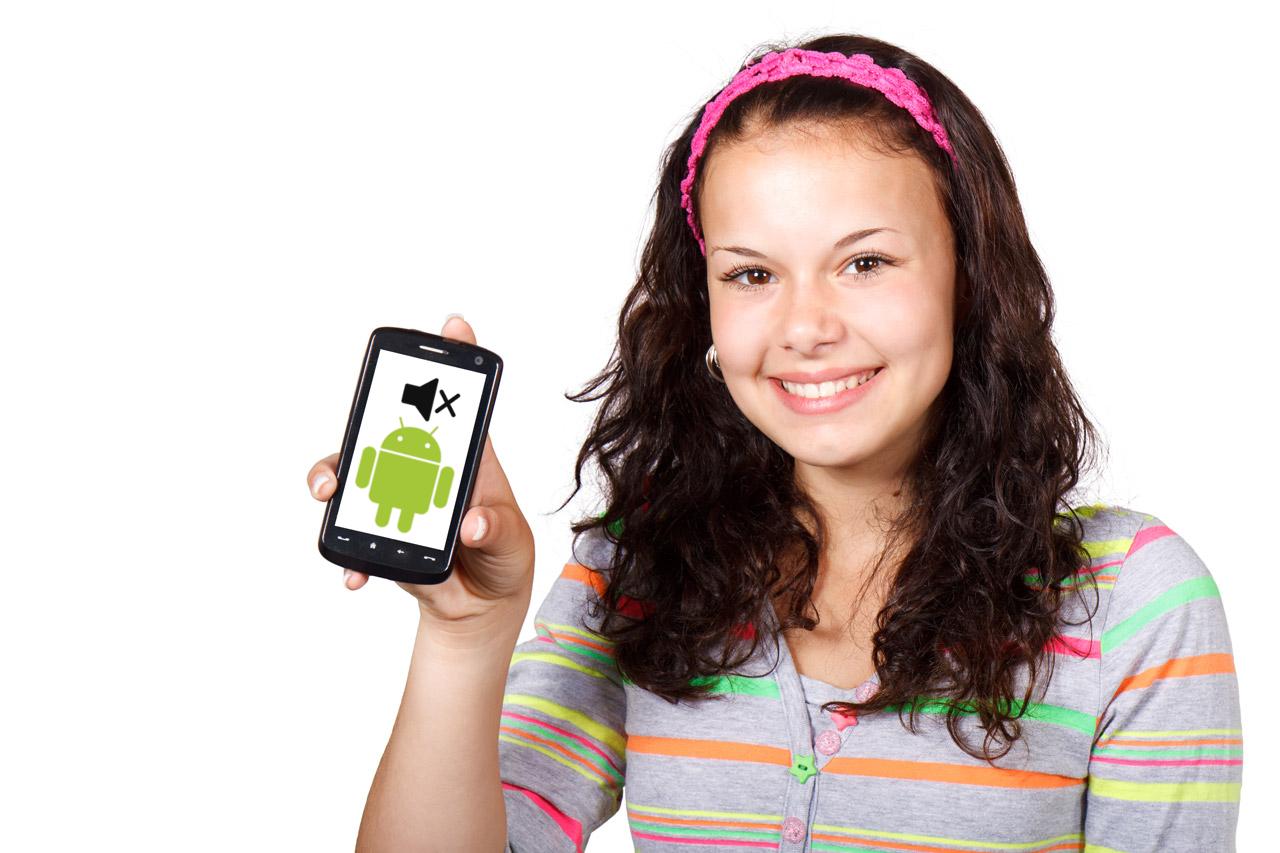 Android is incredibly popular now, it has a great IDE (thumbs up, Android Studio!) and a huge community. The number of different open source libraries is amazing, it’s all cool and fun.

But sometimes even such a big amount of information combined with Stack Overflow answers can’t help you handle specific situations quickly and efficiently. I encountered one of them, and I really want to share some experience with anyone who needs it.

The situation was like this: I needed multiple audio files to be played at once. Users could turn them on and off when needed, and these sounds had to loop. Nothing really sophisticated… only at the first glance, of course, because if it was simple you wouldn’t be reading this post :)

I spent quite a long time solving this problem and learned a lot on my way through, so let me guide you through some aspects of playing audio on Android, as I collected all this data from various sources across the Web and from personal experience while struggling for a solution. We’ll cover some of the undocumented features a.k.a. bugs that you may encounter.

First, let’s make a quick coverage of what Android has to handle audio playing.

Let’s start with MediaPlayer, as it’s probably the most popular of all tools listed above. I just have to put one nice picture here — it would scare the sh*t out of anyone, trust me :)

This diagram shows the lifecycle of a MediaPlayer… And yes, you need to read it through and try to understand at least the general workflow to use it. Google has a nice guide on working with MediaPlayer, so check it out if you haven’t used this class before. I’ll go straight to the possible issues.

MediaPlayer’s isPlaying() may return true (and may return false) even when the playing sound has completed. Let me illustrate it with a piece of code and some logs.

It’s not convenient at least — you are limited by integer values, and sometimes you have to change volume very smoothly. This piece of code actually changes the volume of the whole stream, which means that all the sounds playing in it (other MediaPlayers, other apps with their sounds) will have this volume as well. Not a good solution at all.

SoundPool. I didn’t get to use it personally because of the file size limitation I mentioned above, but I found a very interesting conversation where those who used it discuss the flaws it has, so check it out. The only thing I can say is this: if your files are longer than 30 seconds, it’s not what you need.

AudioTrack. A low-level implementation of audio playing where you have to write bytes to be played. Among the issues, I can mention the same thing with Nexus 5 and Nexus 5X as in MediaPlayer above (as taken from here). If you still want to take a look at AudioTrack, checkout out this tutorial.

Check out the official page that describes most of the things you’re going to need to work with ExoPlayer. It’s very customizable — you can change almost anything you need.

I have to say that I was going to describe the issues I encountered, but with the second version released they’re all gone :) Still, I will mention them for those who haven’t migrated to the 2.0.0 yet.

Since 2.0.0 we have a setVolume for SimpleExoPlayer. It’s only a convenience issue, though, and it’s fixed, too :)

So, I did all this investigation while working on one of our projects, Audiojoy (you can read more about it here).

As a result, I have one advice for you guys: use ExoPlayer. Seriously. It’s constantly updated and fixed, it’s open-source, it’s customizable as no other Android audio playing library. A bit harder to get started with, but then it will repay 10 times the time it took to start using it.

How bad is SoundPool? What alternative to use?

Multiple MediaPlayers do not work on Nexus 5

Unable to play two MediaPlayer at same time in Nexus 5

Also you can check out this blog for some more info about ExoPlayer. 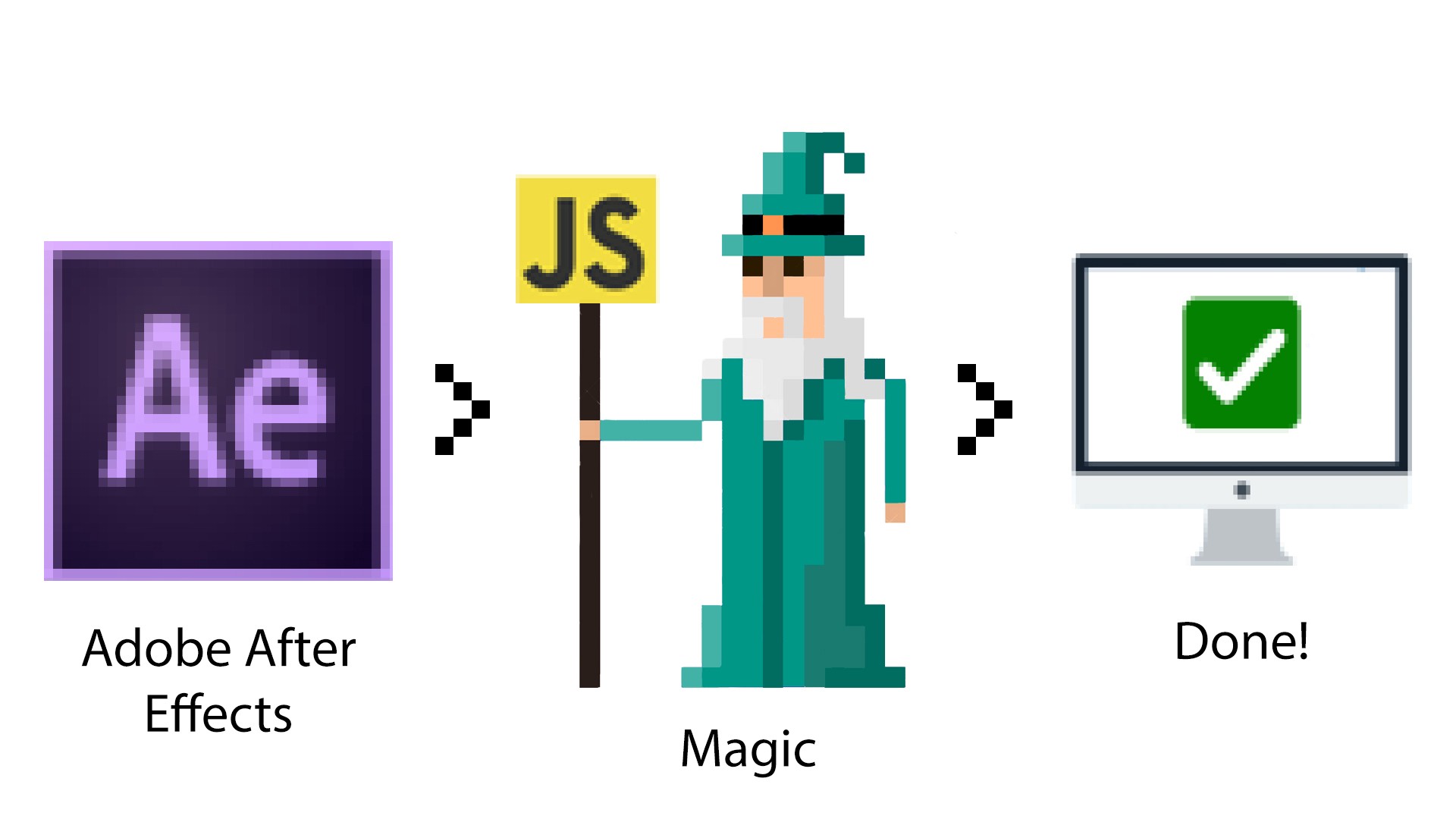 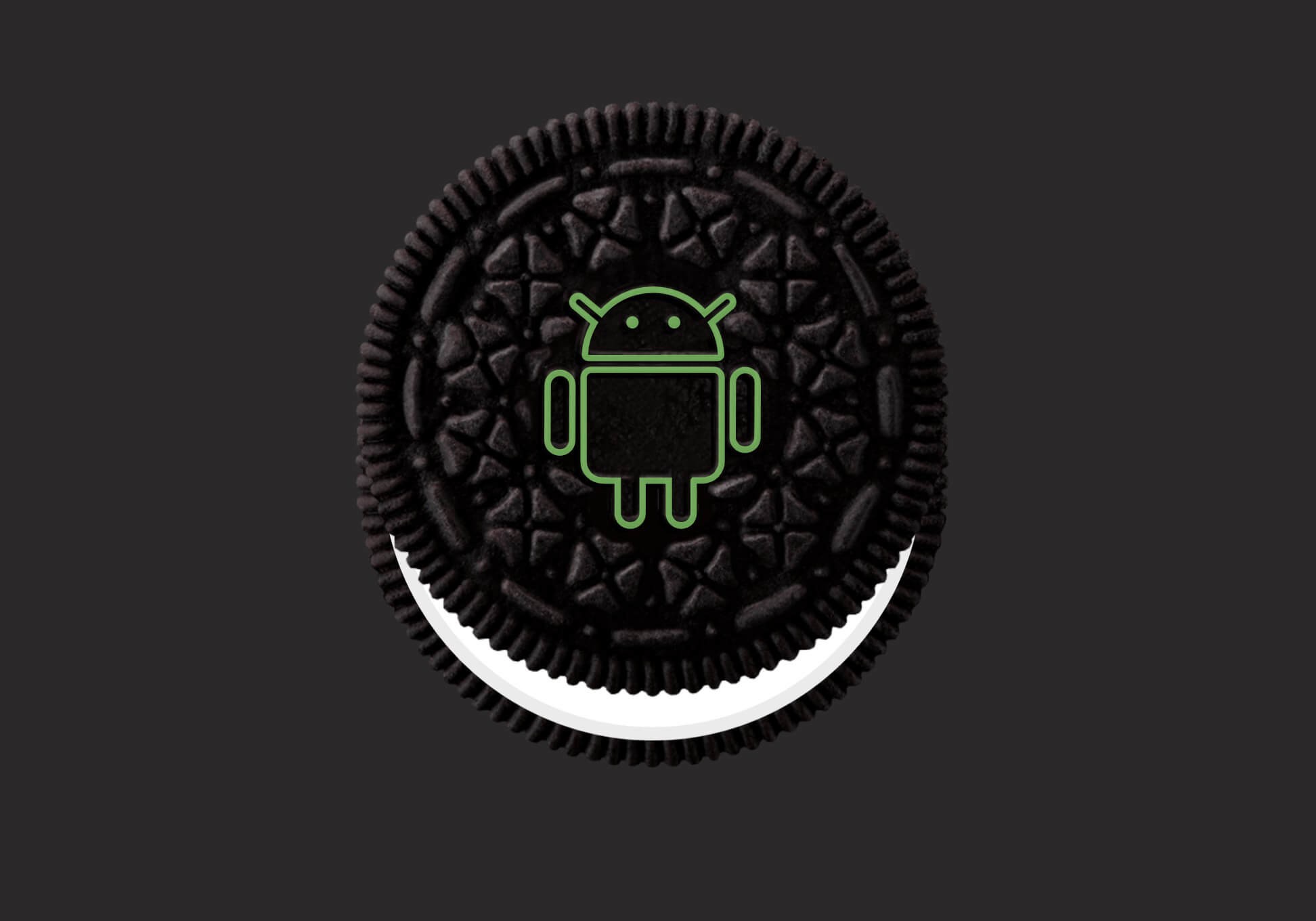 Android Oreo: all you need to know