Why we moved to 20%-free work weeks 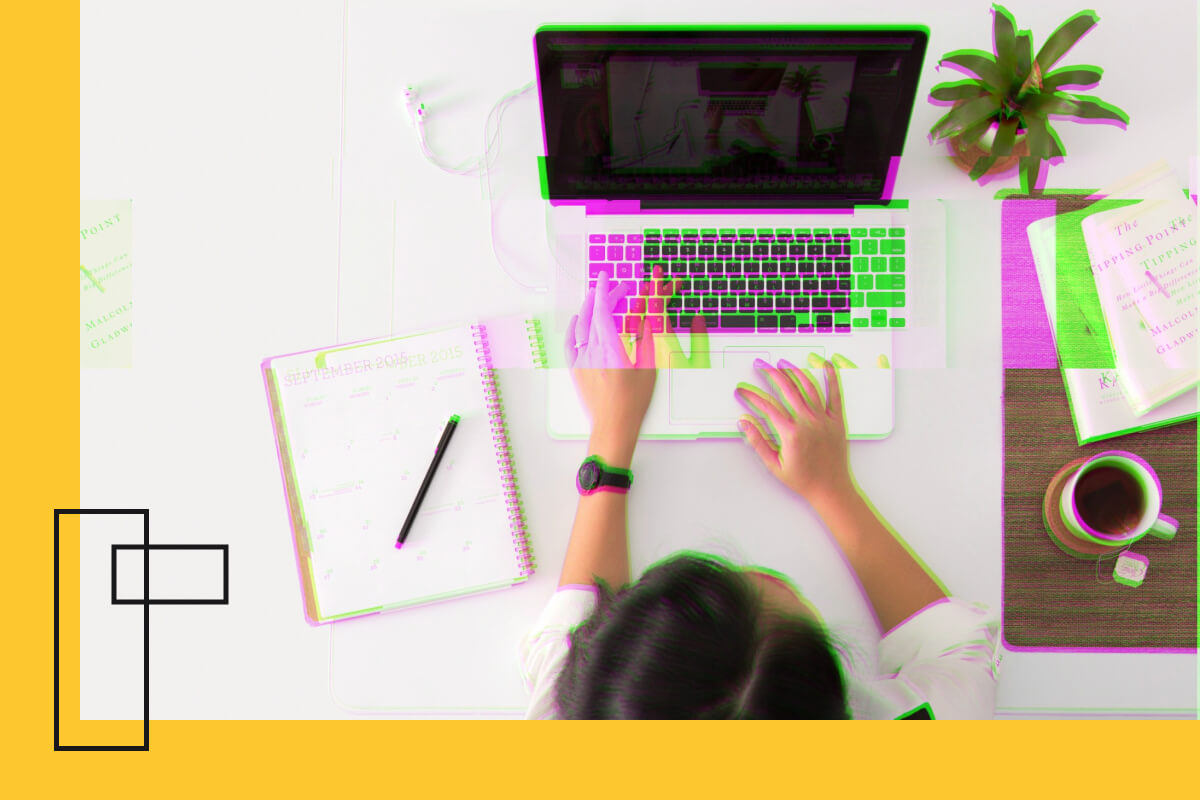 About 4 months ago we introduced Uptech days — 1 day a week when all employees can do whatever they want.

“Hmmm… Wait a sec, I’ve already heard it somewhere.” — you might think. And you’d be absolutely right, the concept is borrowed from Google famous “20% time”, which helped to roll out such projects as Gmail, AdSense or Google Talk.

“Hmmm… Wait a sec, I’ve also heard Google doesn’t use it anymore” — you might think, and again you’ll be right, this policy in Google have been axed for a number of reasons.

Seems like the concept doesn’t work, right, if the strong of this world abandon it. Let’s see.

A bit of an overview of who we are and what we do. Started in early 2016, Uptech is an IT outsource company based in Kiev. Nothing special, right, a lot of companies do it, especially in Ukraine.

However, from the very beginning, we want our company to be different. Why? Well, first of all, it’s hard to enter an existing market, with no funding and without being different. Second, we wanted to create an environment where everyone could thrive, both in themselves and others. We strongly believe in people, and taking the right environment is created, almost everyone can become a craftsman while having fun at work.

Our motivation was to allow everyone to express themselves, have more freedom and autonomy, empower the creativity. We neither encouraged to build new products only, nor we required any approval from management what to do during the UPTech Days, we let our teammates decide themselves what to do during the 20% free time. However, we did set a few rules:

Of course, all employees liked the idea. At first, there was a challenge to get yourself busy — during typical days you have projects and responsibilities and deadlines, but during UPTech Days (usually Fridays) you don’t have anyone to tell you what to do. We first were concerned that the time without specific tasks would be not the most productive. Indeed, a few guys during the first UPTech days responded it was a bit of a headache — preparing your own plan for Friday. However, after about a month everyone got used to it and prepared topics they wanted to cover in advance.

So what do we actually do during Uptech Days?

As mentioned above, everyone is free to choose his/her own occupation, following 3 simple rules. Most employees invested the time in self-education and learning, but not only. We were busy with:

Isn’t it too much — 20% of the work time? Doesn’t it decrease the productivity?

Probably. We didn’t track the exact metrics, but we feel that we roughly do the same amount of work during 4 days, that took us before 5 days. But now the work became so much fun and interesting place.

We like the practice so much, that decided to keep it even after the trial 3 month period.

For sure, there are could be “hot” times sometimes for projects, and all employees understand that and prefer fixing critical issues (if there are any) in main projects during Uptech Days. This is not enforced, and was not required, but everyone feels responsible for the main project and gives it a priority when feels the need for it. In general, teammates spend not more that 30% of their Uptech Days on main projects.

What are the results?

Seem like we do not bring the direct value to the projects and for the company. In practice — it’s not correct at all. After playing with new libraries, they soon appear to be used in production (like Firebase), or recently learned programming language becomes our main language for development (Kotlin). We’re excited to see what else we will do, and what new stuff we’ll create. Also, we do like the atmosphere of innovation we’ve curated in our team, absence of fear of novel, and fail-friendliness spirit that’s evolving. That’s probably the most significant impact of the UPTech Days.

We’re still young, and still searching our way of crafting great things. This is only one of the practices we’ve established, working on introducing even cooler stuff. We believe that work has to be a fun place, and allow everyone should be able to prosper.

We’ll write more about our experience in Uptech, once we get more knowledge and experience, follow us if you want to get updates.

P. S. Oh yeah, forgot to mention, so far it was one of the hardest decisions we’ve ever had to make. 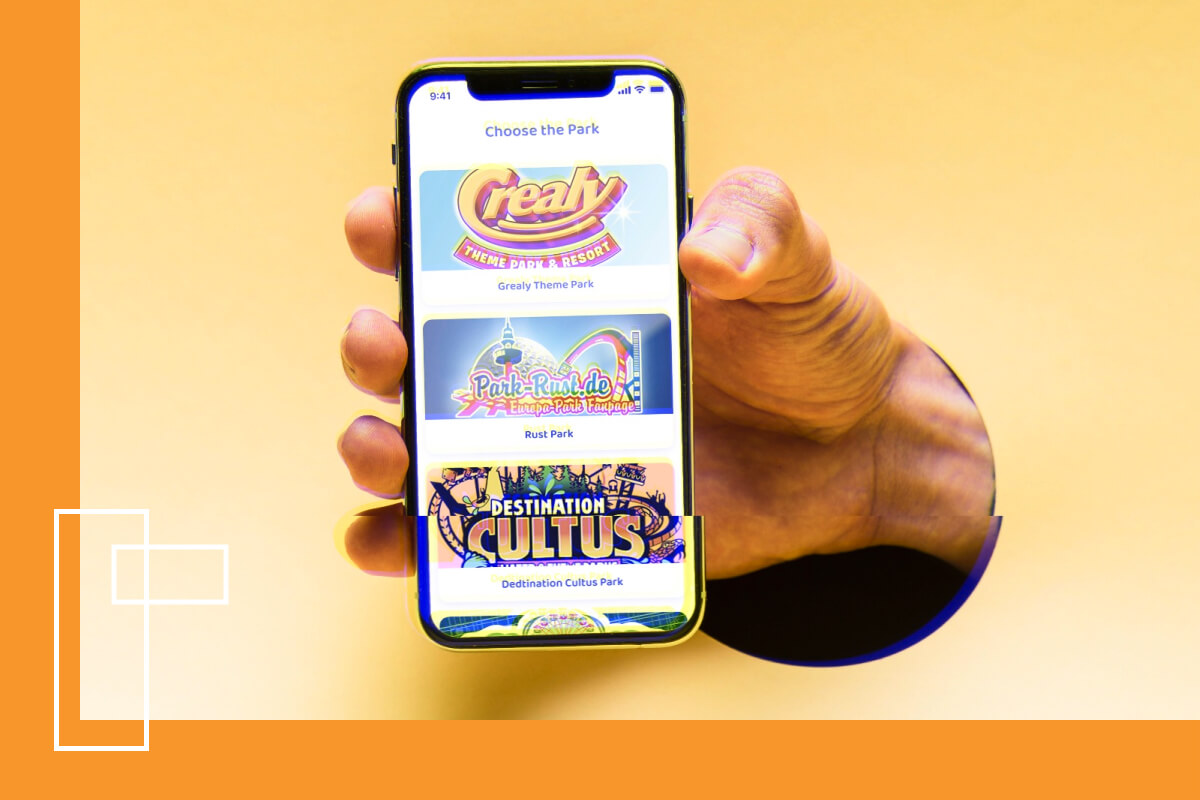 How We Built a UI Design for CrowdSolo 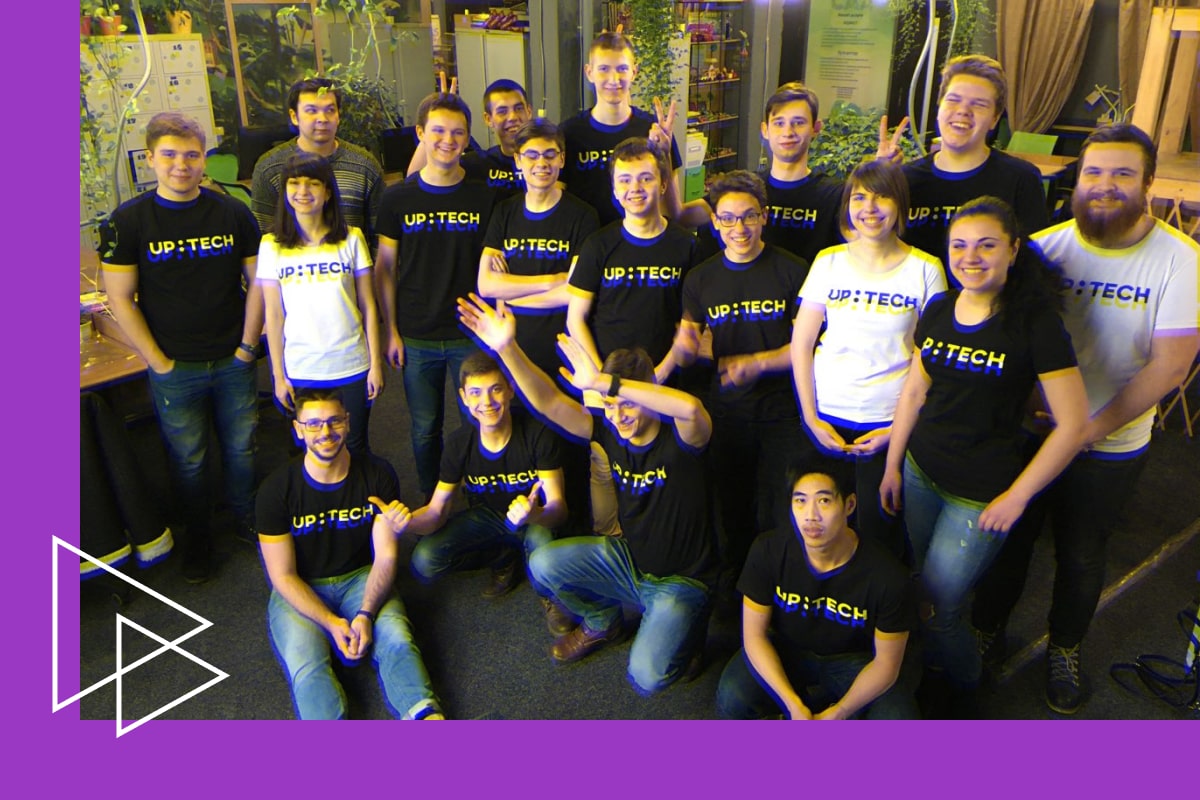