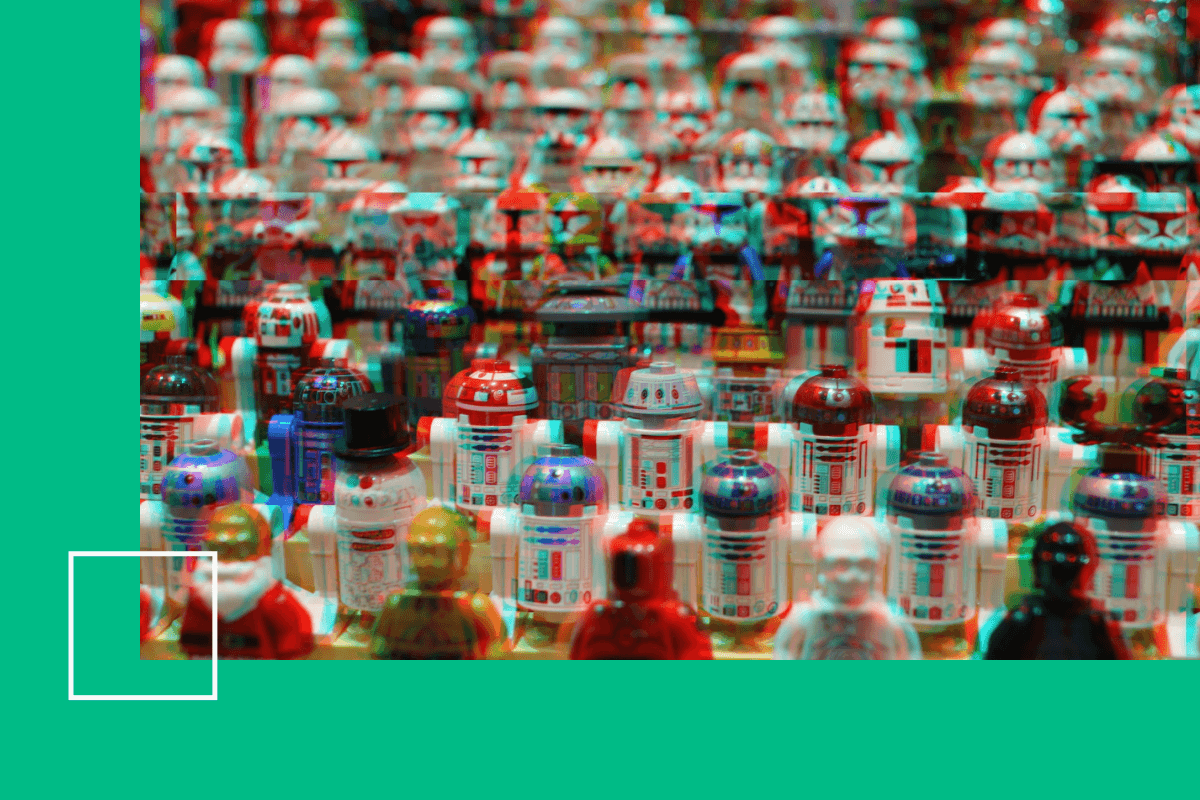 Did you know there are well over ten android frameworks? Android frameworks deliver an environment where you already have access to libraries, best practices, and extensive help documentation.

With best practices under your fingertips, you will not lose precious time on reinventing the wheel. Instead, you can focus on writing quality code and getting the job done.

But there are so many frameworks out there. How do you know which one gives you access to best practices for your specific Android App Development niche? Have no worries as we have done all the research. Below, you will find the best android development frameworks.

Android development gives you maximum flexibility in terms of creating a custom complicated design with sophisticated animations and transitions, using a device's hardware features like the camera, microphone, sensors, and a bunch of other functions. All of these become possible because of direct access to the platform components.

Native apps are usually created with Java, Kotlin or C++ languages. You can however use some other languages like Scala and even Swift, but it will require additional third-party tooling and might be not that trivial.

Kotlin is a new programming language that entered the android app development scene a couple of years ago.

In fact, Kotlin uses the Java Virtual Machine, and its code will run the same way as Java. The compiler will generate bytecode - set of instructions that will be executed by JVM. This is why we could see seasoned Java fans switching to Kotlin as soon as it was released.

Native Development Kit (NDK) allows developers to write code in C and C++ for Android devices. It is rarely used for the entire project. Developers fall back on it when they have to program performance-critical portions of an app.

NDK can help you optimize the performance of your app. NDK comes with plenty of code libraries written in C and C++. Developers can use them when building an app.

You can use the NDK in Android Studio to compile C/C++ code into a native library. Using Gradle, you can package it into your APK.

The visual aspect of the Android app works hand in hand with its functionality. One of the frameworks you can use to run computationally intensive tasks and achieve great performance in native apps is RenderScript.

RenderScript framework shines when used with data-parallel computation. However, it can be used with serial workloads as well. It is often used for apps performing computer vision, computational photography, and image processing.

In the Android framework, developers have various options to draw objects on the screen. ‍

OpenGL ES offers the most flexibility and highest performance. OpenGL is a cross-platform graphics API. It specifies a standard software interface for 3D graphics processing software.

React Native is a popular open-source framework among developers working on hybrid / cross-platform app projects. It has a huge developer community and holds a strong position in the market. Facebook provides great support to React Native.

Even greater is that you can write a single code base and yet be able to get apps on two different platforms.  The only negative thing about it is that it still doesn’t have a stable version. The current version 0.61 is running ok, but you may be facing difficulties while running code written in different React Native versions.

Flutter is one of the newer members of the Google family. It is a multi-platform SDK developed by Google and written in Dart language. Flutter simplifies the process of developing cross-platform apps. You only need  to write a single codebase and get apps on several different platforms. However, it still doesn’t have a stable version.

It has extensive testing functionalities and supports unit, functionality, and UI tests. The Hot-Reload feature will allow you to test any changes in real-time without having to reset the application.

These are the best frameworks for Android app development. Every project has different requirements, and every developer has personal preferences. This is why it is tough to choose the right Android framework out of the box. 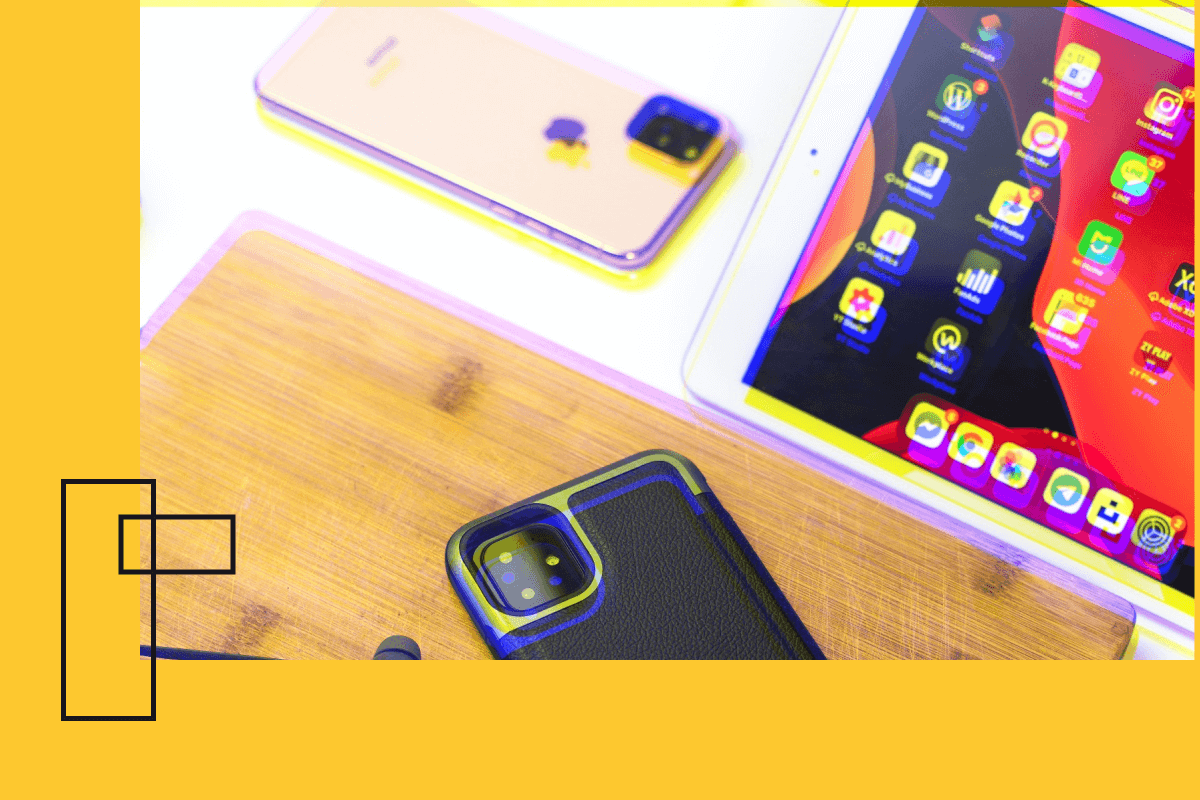 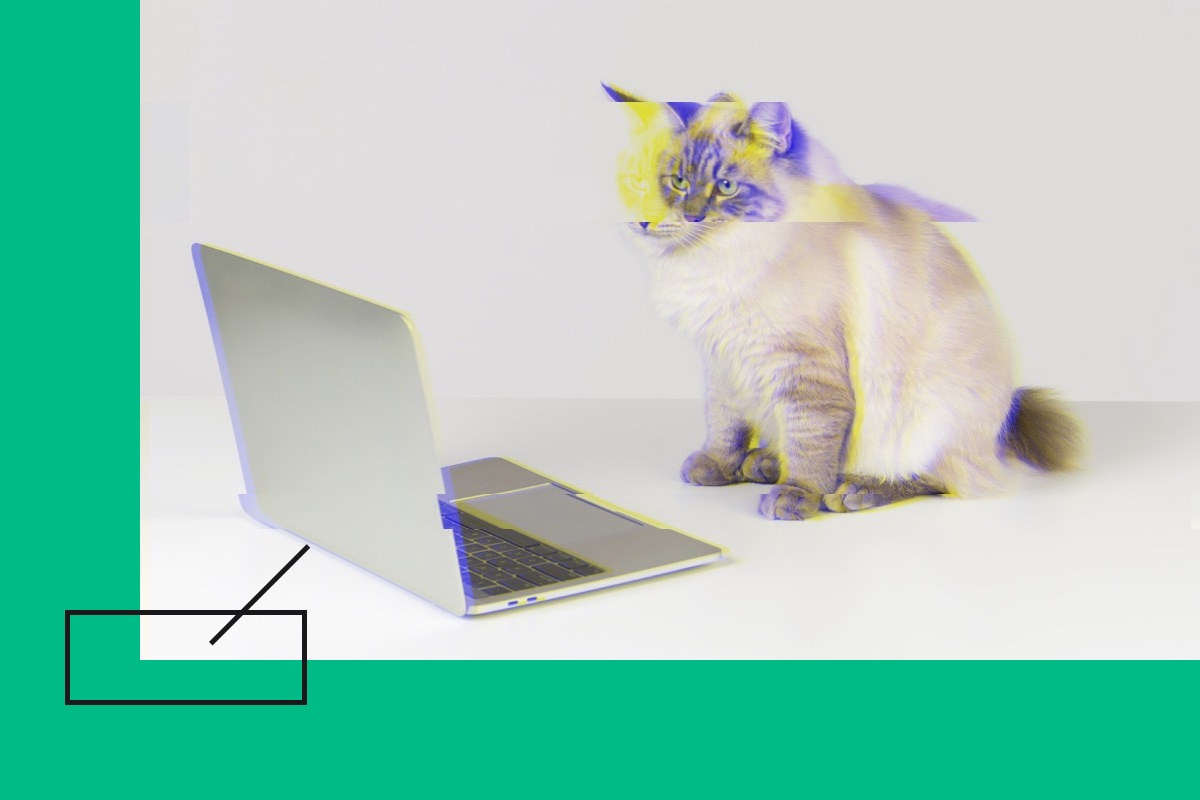